Updated weekly, so you can follow along with the service!

If you're visiting with us online or in person, we'd love to bless you with a cup of coffee on us! Click "I'm New!" below and fill out the form, and we'll email youyou a $5 Dunkin' E-gift card.

If you want to know who we are, what we believe, or how to get involved, come to Starting Point. This group meets at 9:30am Sunday mornings for three weeks every month. Click the button below for more information.

Every Wednesday at 7 PM we host connect groups here at the church. This is a time for real community with people in similar stages of life. For more information, click the button below that says, "Join a Group!"

"Bethlehem Church Online" is a Facebook group that we created for our church community. Our goal is to be able to offer more support, practical tools, and encouragement for your day to day walk with the Lord. Anyone can Join!

Check out what's coming up! 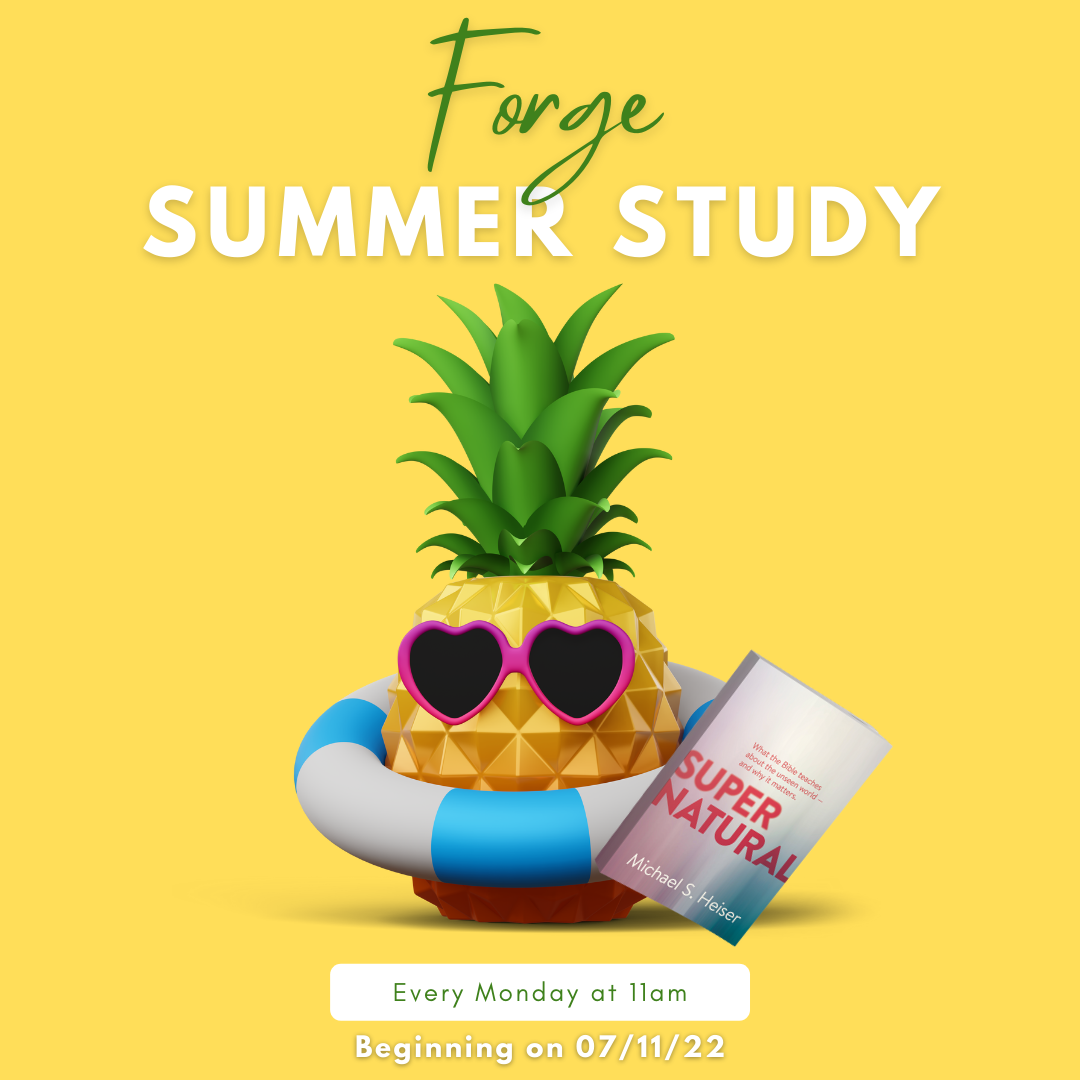 We are embarking on a 7 week study in a book called "Supernatural" by Dr. Michael Heiser. Each Monday at 11, Pastor Cody & Chelseas will be meeting with our students who want to grow in their faith, and develop a biblical worldview. We cannot overstate just how big of a game changer this could be for your teenager! 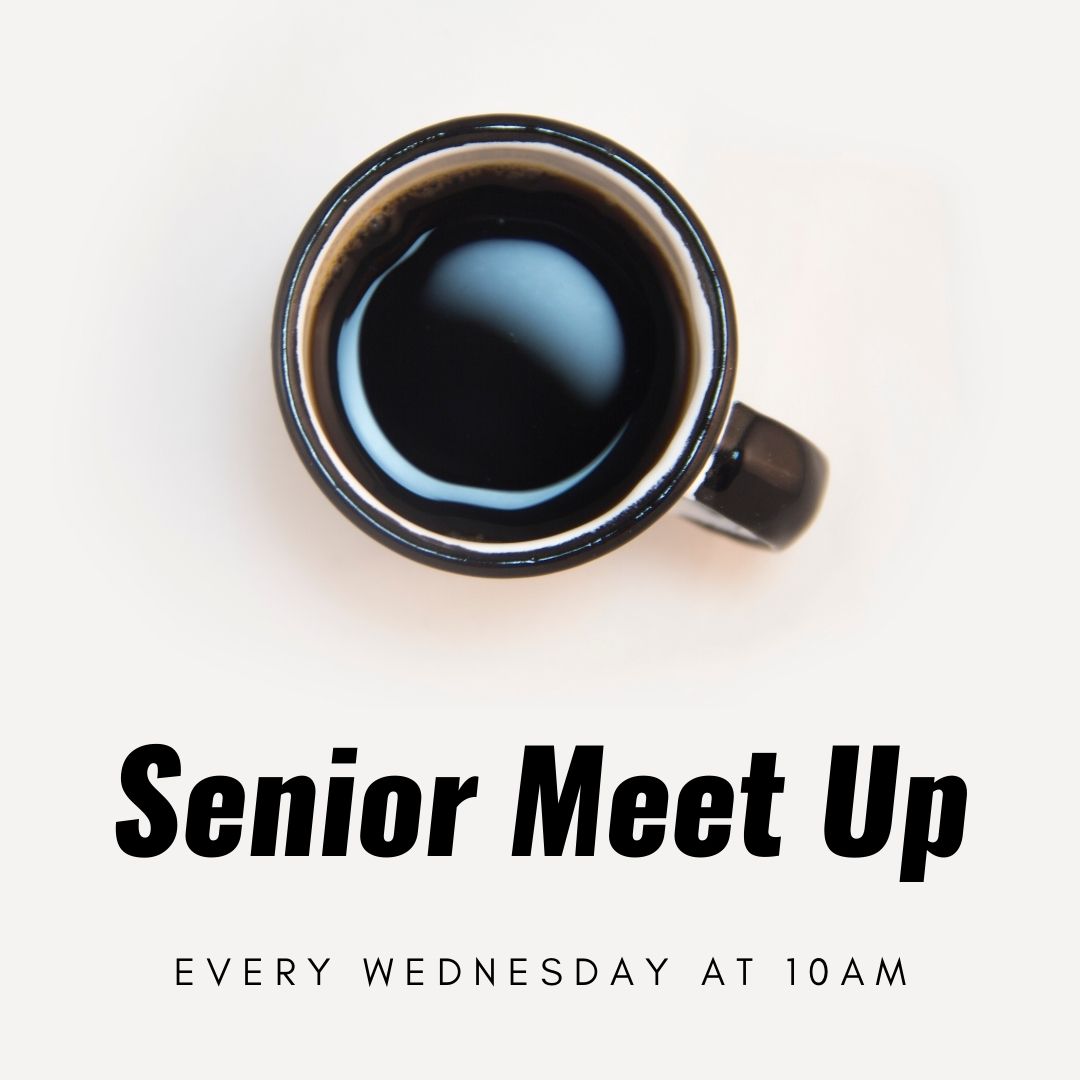 Seniors! Join Pastor Matt and Sarah every week in room 201 for a time of fellowship, snacks, and Bible study! 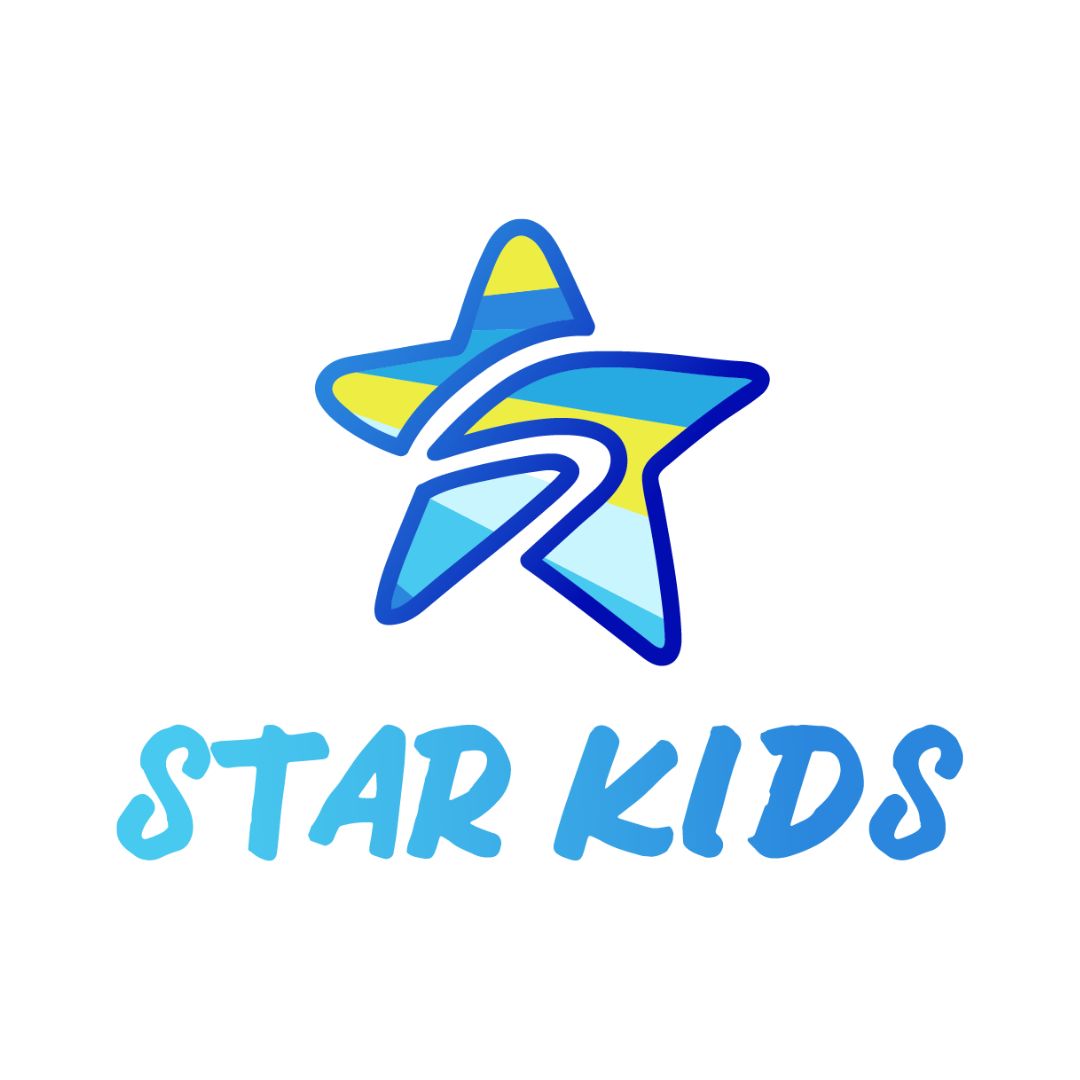 Our kids program is growing!

As our church grows, so does the number of kids we minister to each and every week! With that in mind, we are looking to expand our Star Kids team! If you're passionate about working with children, and making an impact on the next generation of the church, we would love to talk with you about serving! Fill out the form below, & see Pastor Cody for more details!
‍

At Bethlehem Church, we give because we believe generosity increases capacity.

You can give now by clicking the button below.

Did a song stand out during worship this week? Listen again by watching the videos below!

11 Dear friends, I urge you as strangers and exiles to abstain from sinful desires that wage war against the soul. 12 Conduct yourselves honorably among the Gentiles, so that when they slander you as evildoers, they will observe your good works and will glorify God on the day he visits. 13 Submit to every human authority because of the Lord, whether to the emperor as the supreme authority 14 or to governors as those sent out by him to punish those who do what is evil and to praise those who do what is good. 15 For it is God’s will that you silence the ignorance of foolish people by doing good. 16 Submit as free people, not using your freedom as a cover-up for evil, but as God’s slaves. 17 Honor everyone. Love the brothers and sisters. Fear God. Honor the emperor.

13 Let everyone submit to the governing authorities, since there is no authority except from God, and the authorities that exist are instituted by God. 2 So then, the one who resists the authority is opposing God’s command, and those who oppose it will bring judgment on themselves. 3 For rulers are not a terror to good conduct, but to bad. Do you want to be unafraid of the one in authority? Do what is good, and you will have its approval. 4 For it is God’s servant for your good. But if you do wrong, be afraid, because it does not carry the sword for no reason. For it is God’s servant, an avenger that brings wrath on the one who does wrong. 5 Therefore, you must submit, not only because of wrath but also because of your conscience. 6 And for this reason you pay taxes, since the authorities are God’s servants, continually attending to these tasks. 7 Pay your obligations to everyone: taxes to those you owe taxes, tolls to those you owe tolls, respect to those you owe respect, and honor to those you owe honor.

Acts 18:1–4 - Paul addressing governmental issues is likely because of the Chrestus Affair, many in Rome were converting to Christianity and the emperor out of concern expelled the Jews from Rome.

18 After this, he left Athens and went to Corinth, 2 where he found a Jew named Aquila, a native of Pontus, who had recently come from Italy with his wife Priscilla because Claudius had ordered all the Jews to leave Rome. Paul came to them, 3 and since they were of the same occupation, tentmakers by trade, he stayed with them and worked. 4 He reasoned in the synagogue every Sabbath and tried to persuade both Jews and Greeks.

Acts 5:27–33 - This was Peter's answer to the governing body of Jews that crucified Jesus. The context of Peter going against them was a command from the Lord to be witnesses to the nations of who Jesus was.

27 And when they had brought them, they set them before the council: and the high priest asked them, 28 Saying, Did not we straitly command you that ye should not teach in this name? and, behold, ye have filled Jerusalem with your doctrine, and intend to bring this man’s blood upon us. 29 Then Peter and the other apostles answered and said, We ought to obey God rather than men. 30 The God of our fathers raised up Jesus, whom ye slew and hanged on a tree. 31 Him hath God exalted with his right hand to be a Prince and a Saviour, for to give repentance to Israel, and eforgiveness of sins. 32 And we are his witnesses of these things; and so is also the Holy Ghost, whom God hath given to them that obey him. 33 When they heard that, they were cut to the heart, and took counsel to slay them.

8 But you will receive power when the Holy Spirit has come on you, and you will be my witnesses in Jerusalem, in all Judea and Samaria, and to the ends of the earth.”

8 Do not owe anyone anything, except to love one another, for the one who loves another has fulfilled the law. 9 The commandments, Do not commit adultery; do not murder; do not steal; do not covet;, and any other commandment, are summed up by this commandment: Love your neighbor as yourself., 10 Love does no wrong to a neighbor. Love, therefore, is the fulfillment of the law.

11 Besides this, since you know the time, it is already the hour for you to wake up from sleep, because now our salvation is nearer than when we first believed. 12 The night is nearly over, and the day is near; so let us discard the deeds of darkness and put on the armor of light. 13 Let us walk with decency, as in the daytime: not in carousing and drunkenness; not in sexual impurity and promiscuity; not in quarreling and jealousy. 14 But put on the Lord Jesus Christ, and make no provision for the flesh to gratify its desires.

As far as Paul's letter, I am with Scot McKnight on the context of the passage. I believe that Paul is continuing his conversation from chapter 12. This is not an isolated, misplaced portion of scripture, but rather a timely part of the conversation with regard to context of what the Jews and Gentiles in the church were up against.

Some of my thoughts:

If Paul is encouraging the paying of taxes and we know that the Jews were struggling with this, then I believe he is suggesting that the best way to accomplish the work of the gospel is through civil obedience and organizational help from the body of Christ.

His goal has been clear, to bring two people groups together under the name of Jesus.

Here Paul says to them...

11 Besides this, since you know the time, it is already the hour Time is short, make these efforts with one another:

1. Make sure your mission is gospel centered.

2. Make sure your priorities are in God's order

3. Make sure you reflect Jesus and His Life